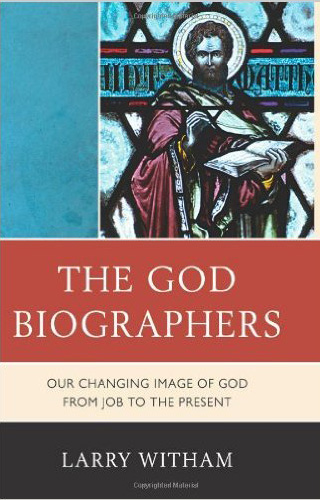 The God Biographers: Our Changing Image of God from Job to the Present

The God Biographers presents a sweeping narrative of the Western image of God since antiquity, following the theme of how the “old” biography of God has been challenged by a “new” biography in the twenty-first century. The new biography has made its case in free will theism, process thought, evolutionary doctrines, relational theology, and “open theism”―a story of people, ideas, and events that is brought up to the present in this engaging narrative.

Readers will meet the God biographers in the old and new camps. On the one side are Job, Augustine, Boethius, Anselm, Aquinas, and Calvin. On the other side is a group that includes the early Unitarian and Wesleyan thinkers, the process thinkers Alfred North Whitehead, Pierre Teilhard de Chardin and Charles Hartshorne, and finally a new breed of evangelical philosophers. This story looks closely at the cultural and scientific context of each age and how these shaped the images of God. In the twenty-first century, that image is being shaped by new human experiences and the findings of science. Today, the debate between the old biographers and the new is playing out in the forums of modern theology, courtrooms, and social movements. Larry Witham tells that panoramic story in an engaging narrative for specialists and general readers alike.

Is God to Blame?

The Sovereignty of God Debate
Scroll to top