John Sanders is an American theologian who has authored and edited eleven books as well as over fifty articles and book chapters. Around 50,000 copies of his books are in print in English, Spanish, Portuguese, Korean, and Romanian and three were named in Christianity Today magazine’s books of the year awards. News articles about him have appeared in 31 periodicals including The Chronicle of Higher Education, the Washington Post, and the Toronto Globe.

Sanders was raised in Hoopeston Illinois, the sweetcorn capital of the world and whose high school mascot is the “Cornjerker” (look it up!). He has a doctorate in theology, spent a year as the Dominic Crosson Fellow at the Center for Philosophy of Religion at the University of Notre Dame, and is Emeritus professor of religious studies at Hendrix College in Arkansas. 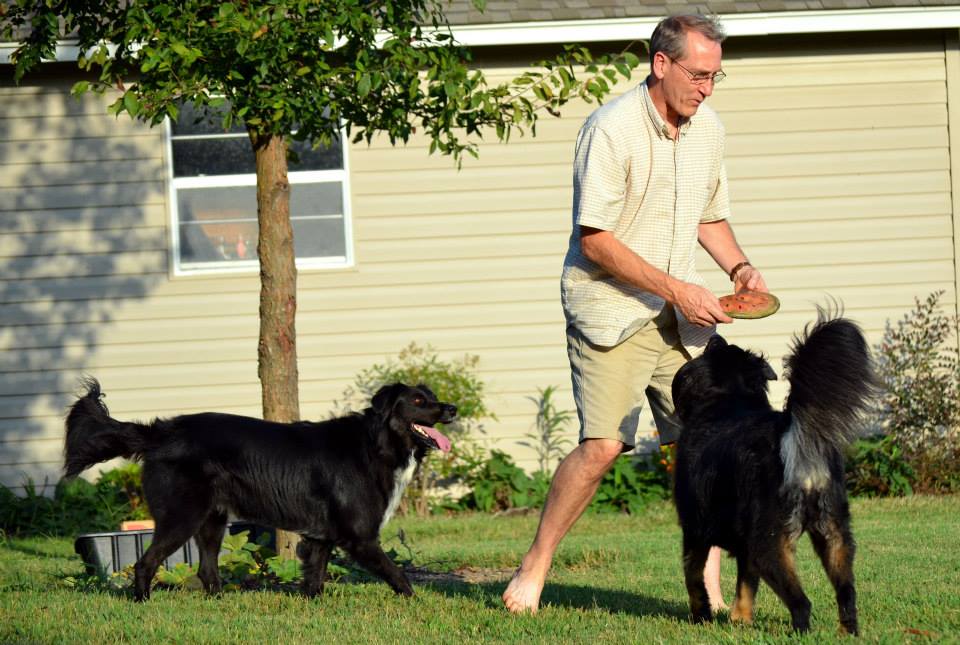 Most of Sanders’ publications are on five topics: (1) Nurturant versus Authoritative religion, (2) open theism, (3) applying cognitive linguistics to theology, (4) Christian views on the salvation of non-Christians for which he is a proponent of what is called inclusivism, and (5) Christian views on the nature of hell. He has given over ninety presentations at academic settings and dozens more in church settings. His work has generated a great deal of scholarly activity in that they are substantively engaged by or at least cited in 937 publications. In addition, 58 doctoral dissertations, and 28 masters theses engage his publications.

A favorite pastime is kayaking on streams in which he can play in the rapids and paddle past towering bluffs. He enjoys hiking in the Appalachian mountains. He and his wife Jody love anytime they get to spend with their five grown children and four grandchildren.