The Case for Freewill Theism 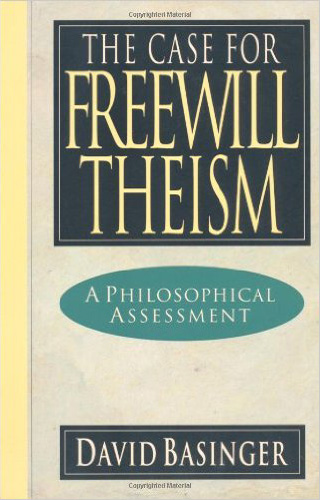 Purchase The Case for Freewill Theism

The Case for Freewill Theism: A Philosophical Assessment

Can God intervene in this world, and if so, to what extent? If God intervenes, can we initiate such intervention by prayer? And if God can intervene, why is evil so persistent? Taking up such practical, but profound questions, a coauthor of the much-discussed The Openenness of God here offers a probing philosophical examination of freewill theism. This controversial view argues that the God of Christianity desires “responsive relationship” with his creatures. It rejects process theology, but calls for a reassessment of such classical doctrines as God’s immutability, impassibility and foreknowledge.

God’s Foreknowledge and Man’s Free Will

Most Moved Mover: A Theology of God’s Openness
Scroll to top